Working with Team Darkhorse has been gratifying. It is heartening to witness the difference that we are making in the lives of many young Marines and their families. I am proud of the City of Laguna Hills for adopting our Darkhorse Battalion and feel honored and privileged to serve on Team Darkhorse. 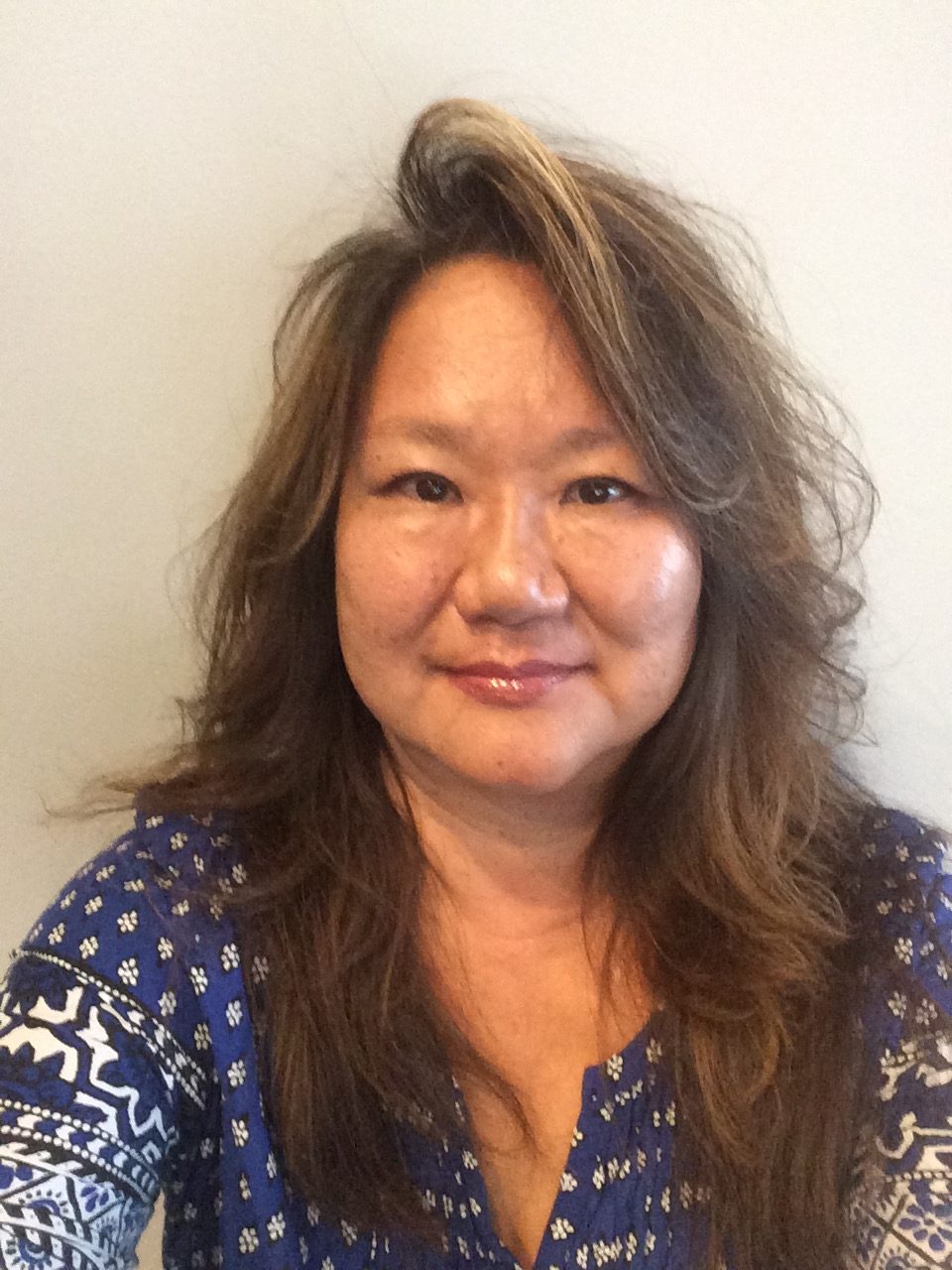 Vanessa Kon moved to Laguna Hills with her husband Barry Gillespie and their daughter Alex in 2001. Vanessa was a volunteer dentist at Share Our Selves Dental Clinic and Orange County Healthy Smiles Children’s Clinic. After her retirement from dentistry she became active in the community serving with her daughter as members of the Saddleback Valley Chapter of National Charity League. Her philosophy and passion for civic service is rooted in a desire to give back to her community, Vanessa joined Team Darkhorse in early 2014, and immediately jumped in, along with her daughter Alex to organize the Tribute Banner Memorial Booth. That experience introduced her to a number of Marine Veterans who’d lost friends to war, and also brought her in contact with members of Gold Star Families, moving her to remain actively involved. Vanessa then encouraged her daughter Alex to establish a club at LHHS, Teen Darkhorse, in order to give students a way to support the city’s adopted Marines. In the spring of 2015, Vanessa then chaired the Showcase for Valor project, successfully developing and steering Team Darkhorse’s first ever benefit concert to a very successful conclusion. Vanessa was nominated and elected to the Board in 2015, and now serves as Secretary.

As an active member of Team Darkhorse for more than ten years, I feel that it has been an honor and privilege to support the Darkhorse Battalion active duty members, wounded veterans and Gold Star families.

My service in the U.S. Navy began as a NROTC scholarship student at age 17. Following graduation from Brown University, I completed Navy flight training, served on active duty for eight years and retired from the Navy Reserves after 20 years of service. My military background has allowed me to recognize the professionalism of the Marine Corps and the dedication of the members of the Darkhorse Battalion. Our nation is fortunate to have young volunteers willing to ensure significant sacrifices in pursuit of protecting our freedom.

My wife and I have lived in Laguna Hills since 1992. We have two children and two grandchildren. My civilian employment included a career as an airline pilot as well as work as a commercial real estate broker and educator. 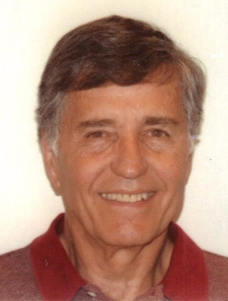 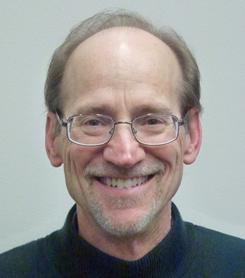 I chose to serve on the 3/5 Marine committee when Mike Bland asked me to help. I am a CPA and was able to advise on numerous tax matters including obtaining the non-profit tax status (501(c)(3) and preparing the books and records. I am able to volunteer using my knowledge to help this very worthy cause.

Being able to help Marines and actually see the direct response and appreciation from them is very rewarding. Even though I do not have a military background, my deep respect for those who serve our country is my purpose for volunteering.

I grew up in a small town in southwest Minnesota, in a family of six. My father served in the U.S. Navy, my two brothers served in the U.S. Army, and my sister is married to a retired U.S. Naval officer.
I joined the U.S. Marine Corp in 1963 and served through 1966. I was a member of a Marine Rifle Platoon. My assigned duty stations included Camp Pendleton, San Mateo area (current home of 3rd Battalion/5th Marine Regiment), Hawaii, Okinawa, Viet Nam, and San Diego.

I became a member of Team Darkhorse in 2012. I became interested in joining this dynamic organization after I listened to a presentation from Team Dark Horse to the Laguna Hills City Council. The enthusiasm of the team and support of the council was instrumental in me joining the organization. As a returning Viet Nam veteran, I can remember how some of our citizens showed little or no respect for our returning veterans and families. A society needs to honor the service of our Marines (Military) and veterans and show the respect they have earned and deserve. A Marine is trained and adapts to critical situations. Also, it is difficult for the family to adapt when the Marine is on deployment. Although Camp Pendleton has support groups for families in which the Marine is deployed, we as a voluntary group of citizens do our part in collection of gifts for the annual Christmas party, baby showers, ball gown drive, working with the city to celebrate Independence Day, and honoring the fallen and Gold Star families on Memorial Day. This is Team Darkhorse. 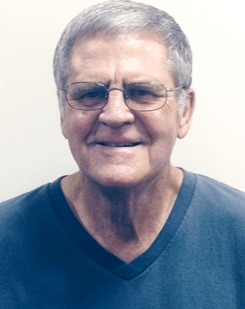 Laura Dickson and her husband Bob moved to Laguna Hills to raise their three children in in 1988. Laura was an active volunteer at her children’s schools, and that volunteer spirit led her to join Team Darkhorse. She began recruiting new members including: Rose Busta who was instrumental in the formation of Team Darkhorse’s “Baby Battalion,” where Rose and Laura put together baby showers for expectant wives of 3/5 Marines. Laura’s devotion to Team Darkhorse paired with her passion to inform others of the Battalion led to her election as Vice President of Community Outreach.

Karen was asked to join the original Board of Team Darkhorse at the Committee’s inception, serving as Secretary from 2010 – 2013. Her son Jack Robbins, a LHHS graduate, had recently completed 4 years of service as a USMC Infantry Platoon leader deploying to Ramadi, Iraq and Korenghal Valley, Afghanistan. Gratitude for her son’s service and safe return, Karen was eager to help. Following the original TDH Chairman Mike Bland’s departure, Karen was elected Chairman in January 2014 and thereafter led the Committee through December 2021. In January 2022, she stepped down from that role and Vanessa Kon was elected Chairman.

“Joining and leading Team Darkhorse enabled me to participate in building the bonds and support between our town and Camp Pendleton Marines which have enriched us all. For the Marines, we are able to show homegrown love and kindness; for the community we are able to remind ourselves of the sacrifices made by these young men. This role has been one of the highlights of my life. 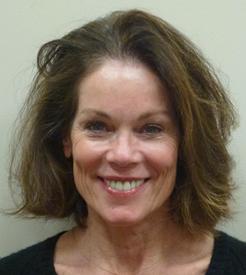 NPR piece on the Sangin Deployment